Meet Lilly and Tucker.  They entered the married world with hopes and dreams.  At first married life was great and they were the model couple.  Life was good. 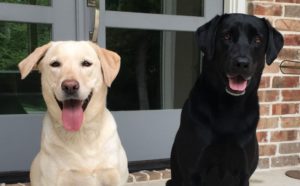 Backing up a few months, Lilly and Tucker had a typical engagement period, with lots  of decisions about the ceremony, the wedding party, where to live and more.  And, they talked about many aspects of how their marriage would be.  They talked about children and agreed two would be great.  They divided up household chores, talked about holidays and how to keep both of their families happy.  They had many talks about many things, but one thing they did not discuss was spending and especially debt.  They were just so happy.

As the wedding approached, Tucker noticed something troubling about Lilly – she was a big spender.  As far as he knew, Lilly had always managed to pay for her purchases with her paychecks.  Tucker was concerned, but he didn’t want to bring it up in fear of conflict. 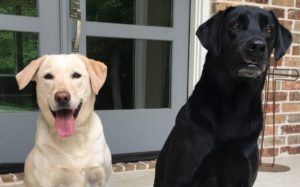 Tucker’s initial concern was well founded but ill addressed.  It wasn’t long before they found themselves swimming in debt, struggling just to make the minimum payments.  Their debt problems were a strain on their otherwise happy marriage.  One day, after Tucker received a call from a debt collector because they had fallen behind on one of their…her… credit cards, he decided it was time to act.  He took all the credit cards away from Lilly and gave her a strict spending limit.  The reaction was, well… 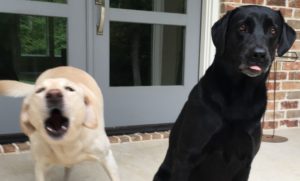 …a little tense.  Lilly did not take these new financial constraints well, even though she knew it had gotten harder and harder to pay the bills each month.  Tucker remained firm, and in the months that followed, they started paying down their credit, living within a budget, and were even able to build up their savings account.

It took hard work and sacrifice over several years, but they managed to put their financial difficulties behind them… 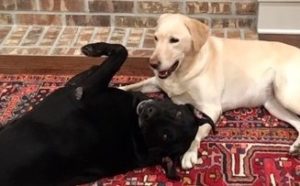 …and life was good, just how they had pictured it.

Now this story, as presented, is somewhat frivolous, but the point it makes is really important for soon to be married couples.  Marriage works best when both spouses are on the same page regarding debt and here are some good questions to answer as couples in preparation for marriage.

Now, back to the story.  My intent was not to zero in on one spouse versus another, or to somehow make light of or somehow shame someone fighting debt problems.  The fact is, I had these pictures of my dogs and the narrative was just a natural fit.  But I will conclude with these two thoughts.  First, financial discussions are extremely important for those preparing for marriage.  We are always happy to help couples discuss finances and plan for the future.  Second, debt and other financial issues are not isolated to newlyweds and we often help with financial planning for couples with that have been married for many years.

Chris graduated from Texas A&M University. In 1985, he married Julie, also an Aggie, and they have three sons and a daughter…all Aggies. Chris is an active member of Grace Community Church and enjoys exercise, traveling and music, but is especially fond of the outdoors. Chris would consider a great day to be hiking a long trail in the mountains, skiing on fresh snow, or rappelling down a slot canyon.

Is College a Good Investment?

Is Your Budget a Puzzle?

How Much Money do You Need to Retire?